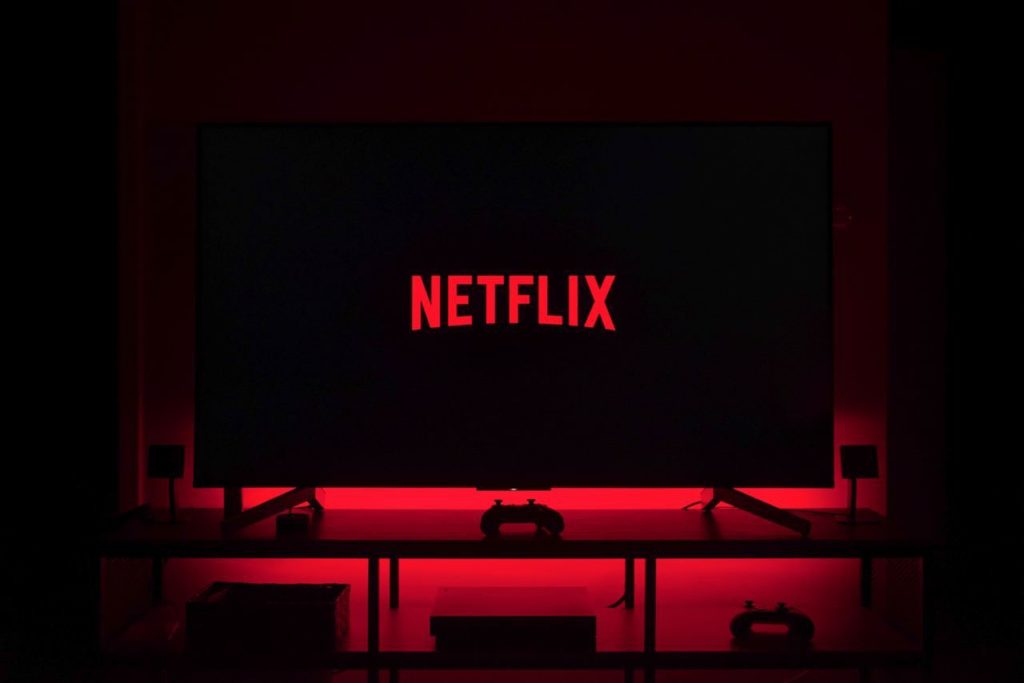 Netflix (NASDAQ: NFLX) continues to dominate streaming as per the latest Nielsen weekly streaming ratings for the last week of July, Netflix is far ahead of others in terms of commanding eyeballs, despite rivals catching up on the number of subscribers.

Equally important, Stranger Things has now accumulated over 44 billion streaming minutes, making it the most streamed show ever, and a show that helped fuel a slight recovery in the share price.

The sub-chart of the original series is equally dominated by Netflix, with Amazon (NASDAQ: AMZN) and Hulu taking only sixth and tenth place on the list. A similar story continues in the movies list where Netflix’s streak is broken sporadically by Disney (NYSE: DIS).

Meanwhile, technical analysis shows the support line at $223.27 and a resistance line at $233.67. In the recent trading session, the shares closed below the 20-day and 50-day moving averages.

TipRanks analysts rate NFLX shares a ‘hold,’ seeing the average price in the next 12 months reaching $229.61, 2.84% higher than the current trading price of $223.28. Further, 77% of all other stocks performed better in the past year than NFLX.

Besides dominating the streaming, Netflix has been dominating the news as well, with rumors that it is considering pricing a $7 to $9, monthly plan that will include ads. Apparently, the service will target four minutes per hour of ads in the beginning.

Finally, the stock is down over 60% year-to-date (YTD), and in a tough investing environment and strengthening competition it would be advisable for market participants to stay on the sidelines regarding NFLX at least in the short-term.