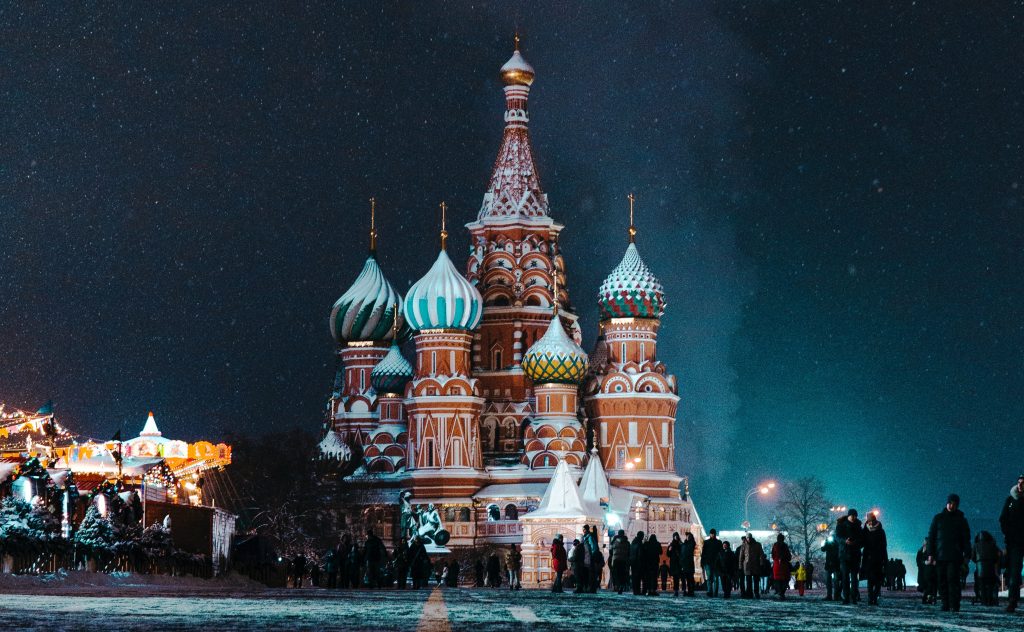 Russia accounted for the region with the most interest in Bitcoin with a 19% share in October 2020. Data by Crypto Differ also shows that Venezuela and the United States accounted for a share of 13% and 10%, respectively.

Columbia had a share of 9%, followed by the United Kingdom at 6%. Nigeria has the largest share from Africa at 6%. South Africa and China recorded a similar share of 4%. Intrest from India constituted a share of 3%.

Peru, Australia, and Kenya all accounted for 2%, while Chile, Mexico, and Argentina had a share of 1% each.

Based on transaction volume obtained from peer to peer Bitcoin exchange platform Local Bitcoins, September recorded a total volume of 15,016 Bitcoins. The figure slightly grew in October to 16,785 Bitcoins.

Vladislav Ginko, an analyst and lecturer at Russia’s leading state think-tank, Presidential Academy, has previously told Finbold.com in April 2020, that gold is no longer attractive to Russia, but Bitcoin is. He said:

For Russians, gold seems a toxic asset. Its dollar nominated price looks depressing. The U.S. sanctions imposed on Russia and whose power is still evolving may lead to the sale of this precious metal from Russia abroad may suddenly face insurmountable barriers. It seems Russia could start falling in love with Bitcoin.

Bitcoin embarked on a bullish run in October

The increased volume in October came after Bitcoin showed signs of a bullish run in the course of the month. During the month, Bitcoin surpassed the crucial $13,000 resistance level. Notably, the asset began showing bullish flashes in October.

By November, the asset hit its yearly high of about $16,000 hence increasing interest from different countries. Notably, with Bitcoin showing signs of a bullish run, the fear of missing out might kick in.

The development played a crucial role in the Bitcoin surge witnessed this month. By press time, the asset was trading at $15,247 as per the data provided by CoinMarketCap.