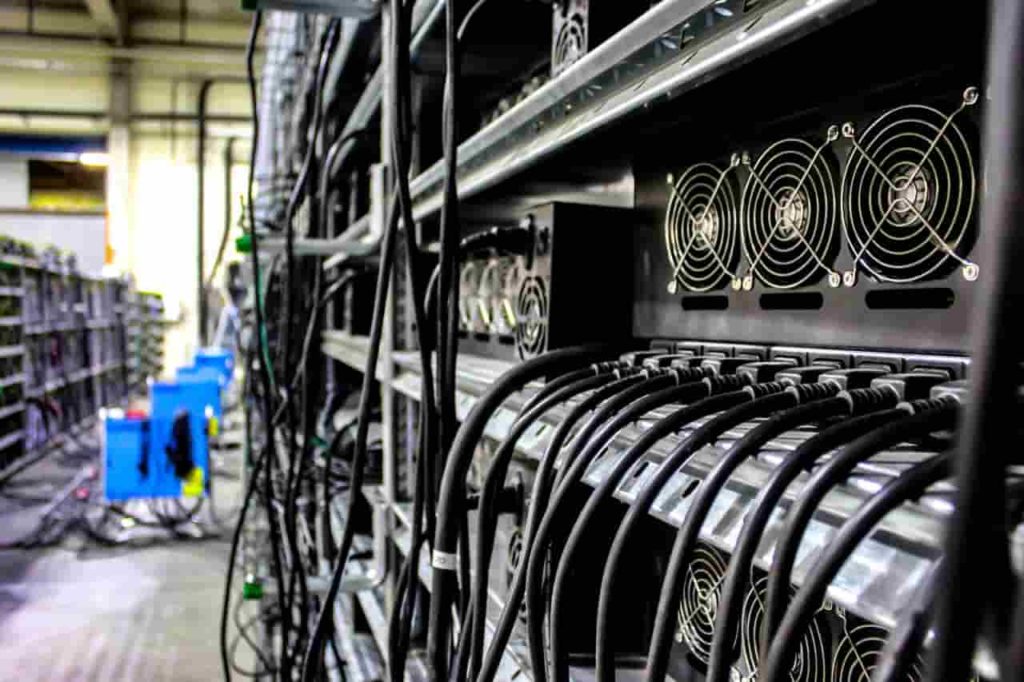 Regardless of the ongoing discussion about whether Proof-of-Work (PoW) cryptocurrency mining has a negative or positive impact on the environment (and other areas), its profitability has led to a partnership between one of Russia’s major oil companies and a Bitcoin (BTC) mining hosting firm.

Indeed, Gazpromneft and BitRiver have joined forces to establish crypto mining facilities and operations at oil fields, according to a memorandum signed at the St. Petersburg International Economic Forum (SPIEF) on June 16.

As part of the deal, BitRiver will build the data centers, while Gazpromneft will provide flared has as a power source to operate them. These data centers will be set up at either new oil fields where transportation infrastructure has not been created or remote sites where transport is too expensive.

The firm plans to create its data centers for power-intensive computing and power scaling up to 2 gigawatts, including associated petroleum gas, which will add to the stability and a large amount of power consumption, as per a statement sent to CoinDesk by BitRiver’s founder and CEO Igor Runets.

Around the world, individuals and organizations are seeking ways to get on the Bitcoin mining bandwagon, although in some communities, these efforts are met with strong pushback and even lawsuits that forced some of these operations to relocate.

However, Bitcoin mining has recently become unprofitable for some miners as the price of the flagship digital asset has dropped to the average cost it takes to mine it. The price slash has followed a major bearish trend that has engulfed the cryptocurrency market in recent days.

According to the cryptocurrency analytics platform CryptoRank:

“Due to a significant drop in BTC price over the past months, mining has become less profitable. For some Bitcoin miners, it might even be unprofitable at the moment.”

Meanwhile, Gazprom UK is seeking to rebrand and move away from its Russian counterpart after Russia invaded Ukraine, causing a growing rift between EU nations and Russian companies, as Finbold reported in early April.