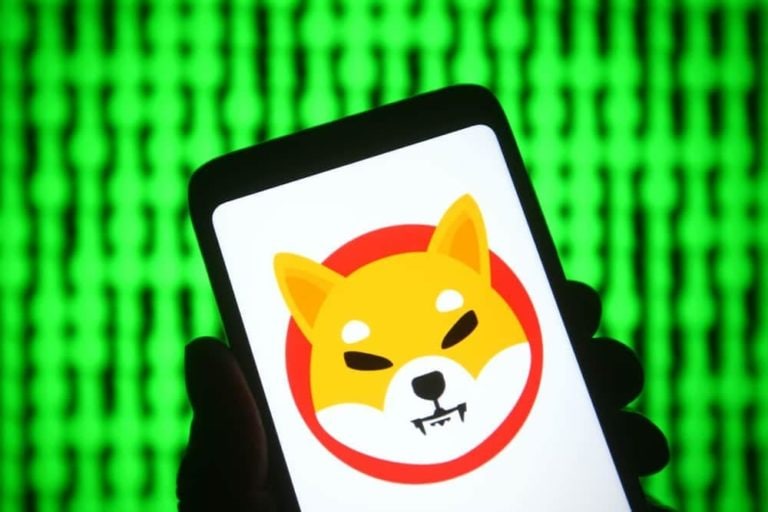 Shiba Inu (SHIB) meme currency has rebounded after a week of high volatility and is presently trading in the green on November 11, 2021.

On November 3, the market capitalization was at $35.14 billion for SHIB before plummeting to $27.8 billion on November 10, a loss of $7.26 billion in market cap during the time.

As a result of the dramatic price fluctuations, leading crypto trading expert, Michael van de Poppe has predicted the next “critical resistance to break” for the decentralized dog currency at $0.00006275. Notably, the analyst has highlighted a possible second wave of interest on the SHIB/USDT chart at this price range.

Van de Poppe has also identified the $0.00004375 as a potential area of interest. This is because SHIB tested support at this level following its initial crash; consequently, the professional crypto trader has noticed that the $0.00004375 and the surrounding area may be of interest to those looking to make an entry.

The token’s value correction has been triggered by multiple variables, with whale activity being the most widely thought to be the primary cause. In fact, the sudden increase in volatility began early last week when a whale made four transactions totaling ten trillion (10,000,000,100,000) SHIB to four different wallets in a single transaction. At the time, a single transaction was worth around $586 million.

Shiba Inu is still generating news, and more investors are likely to be interested in taking advantage of any potential support areas. As previously reported, the number of Shiba Inu owners increased by 31.1% between October 10 and November 8, 2021, from 706,808 to 926,684.

Another factor contributing to the rise of SHIB was the increase in social media activity around the currency. In this vein, the meme coin was the most talked-about cryptocurrency on Twitter in October.

Elsewhere, CoinDCX crypto exchange used by over 6 million Indians announced today that the platform will be listing Shiba Inu on Friday.

This is noteworthy as last week DOGE and Shiba Inu rose to become the most popular digital assets on India’s cryptocurrency exchanges, recording the highest trading volume in the previous week.

The chance of SHIB gaining further exposure if the token is accepted for listing on prominent retail investing platforms is also a possibility.

Already, supporters of SHIB are lobbying for the currency to be listed on the Robinhood exchange platform. In order for SHIB to be included on Robinhood, a petition with the heading “Kindly request of Robinhood to list Shiba Inu coin!” has garnered more than half a million signatures so far.