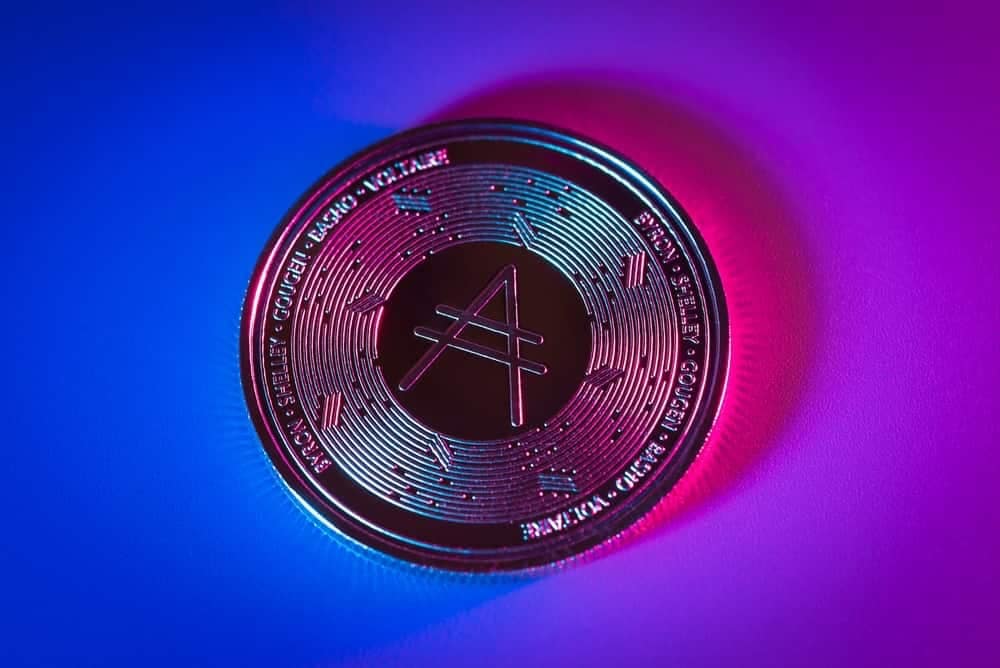 The Cardano (ADA) blockchain network has seen tremendous growth in recent weeks, most notably in terms of the number of smart contracts added to the decentralized network.

According to data acquired by Finbold, Plutus (a Cardano-based smart contracts platform) has experienced significant growth since the start of February; indeed, the largest Proof of Stake (PoS) blockchain has added 177 new smart contracts to the network going from 1,227 on February 1 to 1,304 on February 10.

As a result, Cardano has added an average of 17 new smart contracts every day between the two dates.

The graph represents real smart contracts based on Plutus that are running on the Cardano network. On September 12, 2021, as part of the hard fork event, the Alonzo upgrade was deployed, and these smart contracts went live on the network.

It’s important to point out that the Plutus scripts numbers do not necessarily indicate functioning smart contracts but a number of new projects that have started to be developed on ADA (smart contracts).

With the upgrade, Cardano provides a foundation for developing decentralized financial (DeFi) apps while also making them more programmable for the developer community.

Despite the fact that the Cardano ecosystem has experienced a number of substantial network upgrades, the introduction of smart contracts marked a pivotal moment in its development.

It is vital to note that the adoption of Cardano by developers and the number of decentralized applications (dApps) connected to the network are both key variables in defining the sustainability of the blockchain, highlighted in the 11 ways Cardano intends to scale in 2022.

The development of the network has not only applied to smart contracts, as the ADA blockchain has reached yet another significant milestone in terms of transaction numbers due to the network’s rapid growth in recent months.

On February 8, 2022, the total number of Cardano transactions reached 30.4 million without a restart or hack while also representing an increase of more than four million transactions since January 10, 2022.

The transactions also align with Cardano blockchain adoption as Finbold reported Cardano wallets hit 3 million on February 3. Despite the increasing adoption and development occurring on the network, recent data has revealed that ADA is at its most undervalued price in almost two years.