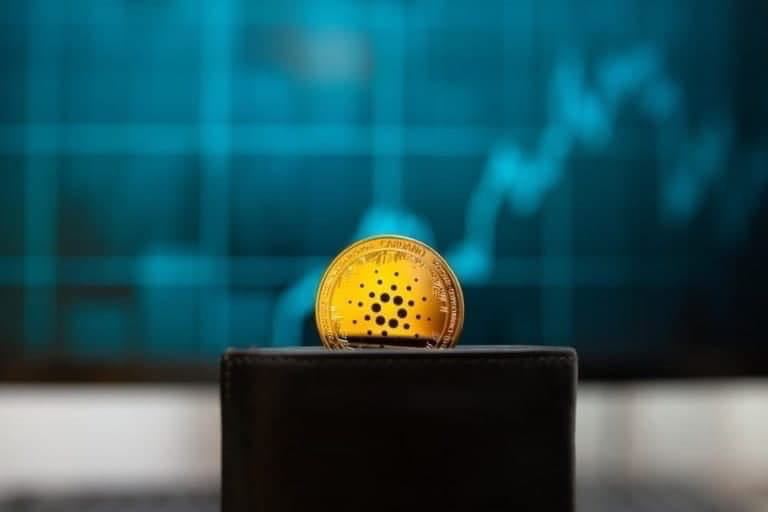 As the Cardano (ADA) network founder Charles Hoskinson assured users that there should be no further delays to the Vasil hard fork after pushing it back for several weeks, ADA investors have gone into an accumulation mode.

Specifically, the major Cardano accounts have added $138 million worth of the ADA token in the period between July 27 and August 5, according to a tweet by on-chain and social metrics platform Santiment shared on August 5.

Moreover, the platform also posted a chart showing the combined accumulation of the decentralized finance (DeFi) token’s “shark” and “whale” addresses – those ‘hodling’ between 10,000 and 10 million ADA.

According to the chart, these ADA investors added a combined 0.46% of Cardano’s existing supply over the observed eight days.

Notably, over the last month, Cardano shark addresses added 79.1 million ADA to their aggregate wallets, which at press time is worth $41.44 million, whereas significant whale addresses had stopped dumping the token.

At the same time, Cardano is considered to be priced “more aggressively” as the upcoming Vasil hard fork promises to bring major improvements to the network’s scalability, as well as higher throughput and smart contract enhancements, as demonstrated by the sheet that the crypto market intelligence platform Messari tweeted on August 9.

Meanwhile, the total number of Cardano wallets has officially surpassed 3.5 million, as the blockchain witnessed sustained growth over the past year during which its development team has incorporated multiple updates, starting with the smart contract functionality.

As Finbold also reported, according to data retrieved from Cardano Blockchain Insights, the number of Cardano Plutus smart contracts exceeded 3,000 in early August, thanks to the Alonso hard fork that allowed the network to provide a DeFi application development platform and programmability to the community.

At press time, the price of Cardano’s native token stood at $0.5239, which is down by 3.54% on the day but still a 6.81% advance across the previous week, according to CoinMarketCap data.